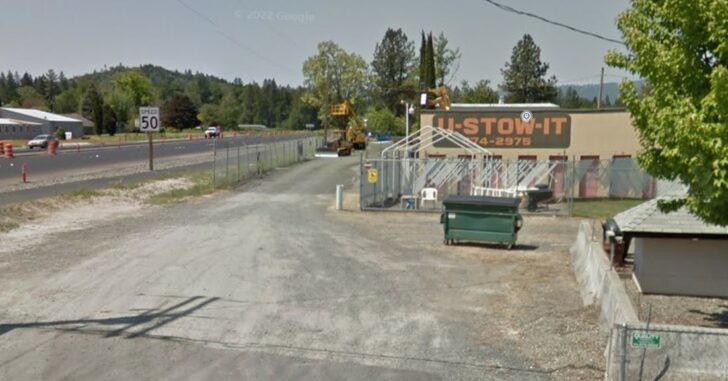 GRANT PASS, OREGAN — Police were called to a Grant Pass Storage facility to find Robert Correa Jr. on the ground suffering from multiple gunshot wounds that were received from a a facility worker.

It was at this time that the worker felt that his life was in danger and according to the initial calls it was heard that the facility worker shouting “Get down, or I’ll shoot!”

The facility worker has cooperated with the police and Correa was sent to a local hospital for treatment. During the initial investigation, police discovered that Correa had no reason to be on the property as he did not have a unit at the storage facility, and police found evidence of a theft in progress.

Correa in 2019 had been arrested for shooting a pellet gun throughout Grant Pass, causing thousands of dollars in damages to businesses and private property. He was arrested and convicted of criminal mischief and sentenced to two years in prison. In 2022 he was arrested for a DUI, while reportedly under the influence of illegal drugs.

No arrests have been made at this time involving this case.