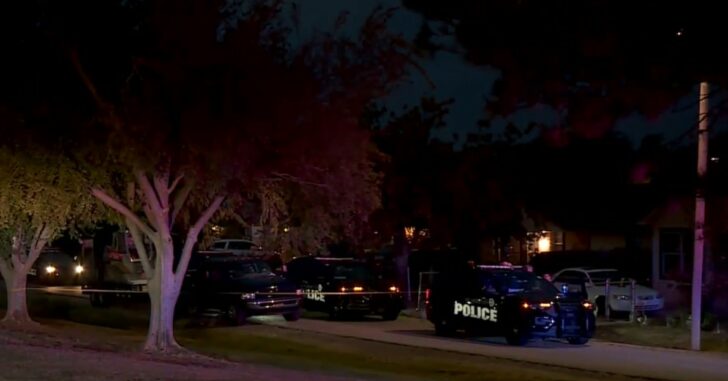 OKLAHOMA CITY, OKLAHOMA — During the early morning hours of October 6th, a property owner received a call from some neighbors in the area of 42nd and St. Clair in Oklahoma City, Oklahoma. The callers told the property owner that a group of people appeared to be inside his vacant home on the corner.

The property owner went to the house to check on the security of it and encountered a group of squatters living inside. As he was trying to get them to leave, one of the squatters produced what appeared to be a handgun. The homeowner was carrying a concealed firearm and shot the squatter.

Police responded to the scene and the squatter was transported to the hospital. He is expected to recover from his wounds. It was determined during the investigation of the scene that the squatter had threatened the homeowner with a BB gun that looked real.

Local residents report that squatters and related property crimes are an on-going problem throughout the area.

It is unclear on whether or not the property owner will be charged in the shooting.

Previous article: Known Home Intruder Shot, Killed In Detroit Next article: Going Outside And Getting Into a Gunfight Over Stolen Items Isn't Ideal