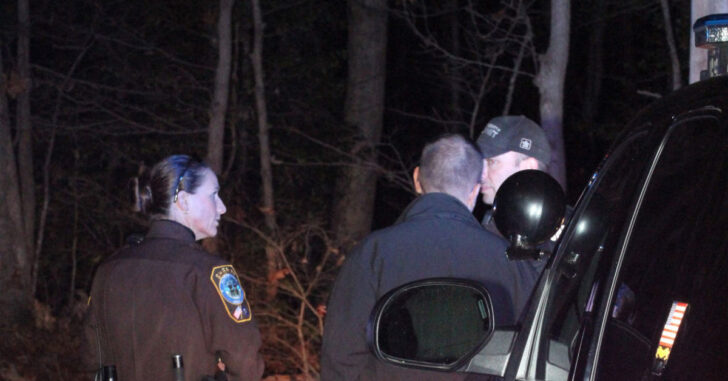 CULPEPPER, VIRGINIA — In rural counties, many homeowners know that in order to survive a home invasion, the best bet may be a gun. The right tool for the job was used by one homeowner when he discovered someone breaking into his home in rural Culpepper County. He successfully defended himself but the intruder wasn’t so lucky.

According to the Culpepper Star Exponent, by the time authorities arrived to the self-reported incident, the intruder already lay dead. They’re still investigating the scene but no arrests have been made in connection with the incident.

In self-defense shootings on one’s own property, it’s always best to keep in mind that it may be awhile before authorities arrive to the scene. Communicating with them throughout the incident can help them know where you or your family are located so they can prioritize getting them secure.

There’s no need to go it alone. Police are usually fast to respond but even they can hit delays getting on location. A firearm can be a homeowner’s best friend to ensure your safety and that of your family.

This incident, in particular, occurred around 6:22 p.m. In the winter months, that’s a darkened environment. Using a laser sight reticle or optics can help bring you on target just a bit faster and a flashlight can illuminate your intended target. Both are advised because in darkened environments, we have to distinguish between friend and foe.

Be safe out there, especially during the winter months. It’s hard enough keeping the house warm but now we have to worry about a different type of hazard — a man-made one. Intruders and burglars can prey upon our complacency. That’s why it’s important to always stay armed and be ready to handle any disturbance in a timely fashion.

Stay safe, stay armed. It’s the best way to protect yourself and your family no matter the time of the year.