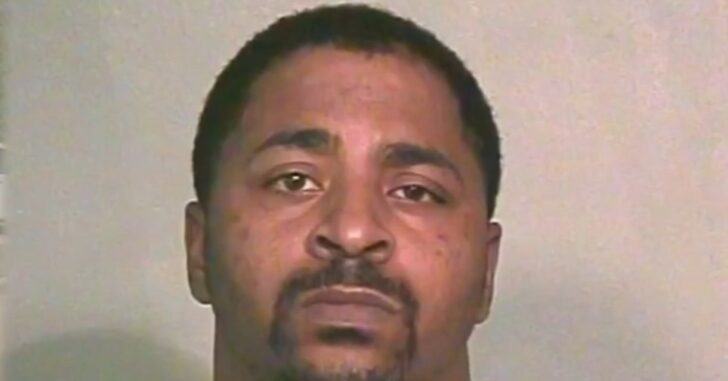 OKLAHOMA CITY, OKLAHOMA — An intruder was shot by a homeowner after the intruder forced his was into a residence in southwest Oklahoma City. The unidentified resident stated he hesitated before firing on the suspect, who was identified as Derial Goode Jr.

Goode forced his way through a locked door which awakened the homeowner. The homeowner initially thought the noise was caused by a relative walking through the house. The victim found Goode sitting at his kitchen table. He stated that Goode barely spoke during the encounter.

The homeowner stated that the suspect began walking around the living room and knocking pictures off the wall. The victim elected to arm himself with a gun at that point. The victim called out to the relative who told the victim she did not know the suspect.

The suspect stumbled into a display set up in honor of the victim’s sister who was murdered four years ago. Goode then approached the homeowner. The homeowner fired at Goode who collapsed, allegedly stating “that hurt.” The homeowner called 911.

The victim stated that he did not want harm to come to the suspect but as Goode approached him, the man said “at that moment, I feared for my life and my niece’s life and that’s when I shot him.” Oklahoma City Police Sgt. Dillon Quirk stated that the suspect did not live there and was not supposed to be there. Goode was charged with breaking and entering and public intoxication.