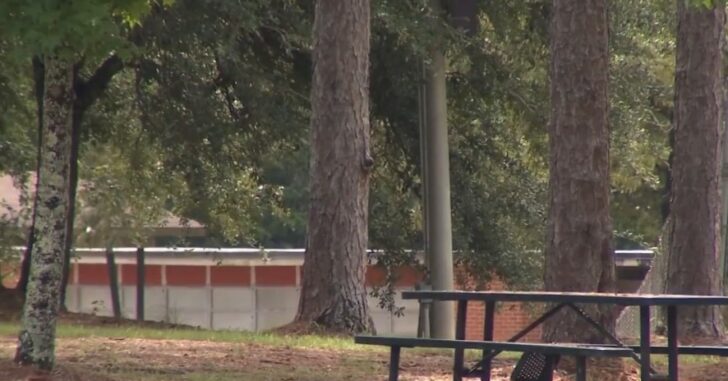 MOBILE, ALABAMA — Officers responded to a shots fired call around 1:07 AM on August 24th in Mobile, Alabama.  When they arrived at the Hillsdale Community Center at 558 Felhorn Road East, they found a 28-year-old man who stated that he had been shot.

The victim was transported to the hospital, where he later died of his injuries.  The identity of the victim has since been confirmed as Jamar Rogers.  Officers believe he was shot while acting in self-defense.

According a police department release: “Based on the evidence gathered, the subject may have acted in self-defense.  Therefore, the case will be presented to a Grand Jury.”

Citing the need to “protect the integrity of the investigation”, police have released no other details on the shooting.