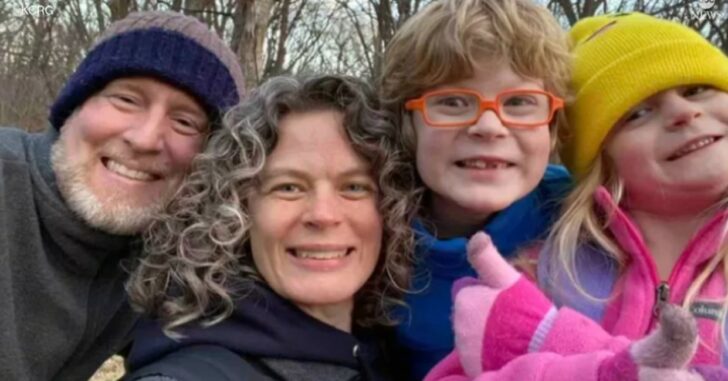 JACKSON COUNTY, IOWA — Just before 6:30 AM on July 22nd, police responded to a report of shots fired at the Maquoketa Caves State Park in Iowa. When they arrived, they found a man and woman, along with their 6-year-old daughter, dead of apparent gunshot wounds in a tent.  The couple’s 9-year-old son was unharmed.

An immediate search of the area located the body of Anthony Orlando Sherwin, 23, the suspected gunman. He was dead of a self-inflicted gunshot wound in a wooded area near the crime scene.

Investigation revealed that Tyler Schmidt (42) was shot and stabbed, Sarah Schmidt (42) suffered multiple stab wounds, and Lula Schmidt (6) was shot and then strangled. Arlo Schmidt, 9, fled from the attack and hid in the woods, and was unharmed.

Sherwin and his family were camped nearby in the campground. The Iowa Department of Criminal Investigations allege that Sherwin used a homemade firearm to commit the attack, despite his family having several firearms at their campsite. The Sherwin family disputed the claim of a homemade firearm being used.