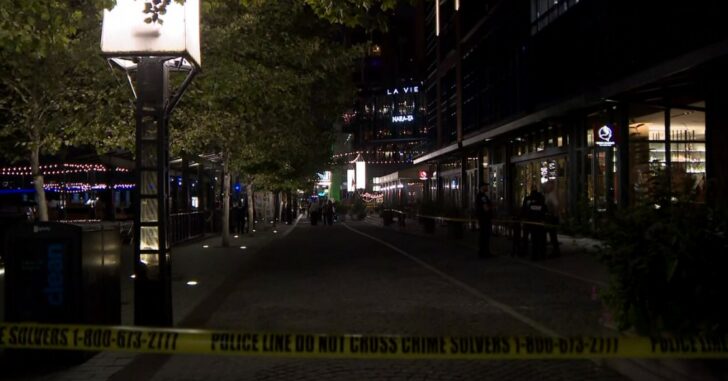 WASHINGTON, D.C. — Two off-duty officers shot and killed a man who was pointing a gun at another person, according to police. The incident happened on the evening of July 16th in the 800 block of Wharf Street SW.

The two officers, a husband and wife, who were out celebrating a promotion, witnessed a man brandishing a firearm while at the water front during a confrontation. That man was later identified as Lazarus Wilson.

Wilson was confronted by both officers who were carrying their duty firearms and told him to drop his weapon. Wilson did not comply and was shot by the officers.

First responders were called to the scene and first aid was provided to Wilson, although he later died at the hospital. Another man, a witnesses as reported by the police, was injured with a grazing wound and was taken to the hospital with non-life threatening injuries.