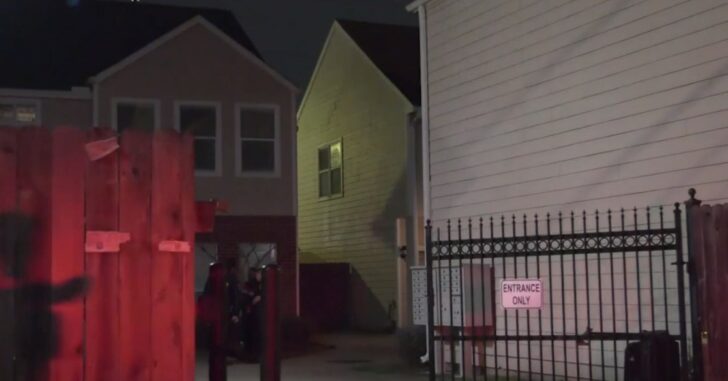 HOUSTON, TEXAS — A man is dead after police say he was shot and killed by an armed homeowner, who woke up around 1 a.m. to the sound of glass breaking.

After the man entered the home, he made his way upstairs and was met by the armed homeowner, who fired his gun. The intruder was struck in the neck and retreated from the home.

Neighbors told police the man then began knocking on the doors of nearby homes to say that he had been shot. He was later found a few houses down, where he collapsed and died.

“I have a newborn son,” a neighbor told KHOU 11 News. “That’s all I thought about…him, his mother. I didn’t have a weapon in the household. I was at a disadvantage.”

The man had allegedly tried getting into other homes before the shooting, including the neighbor quoted above. When the neighbor didn’t open the door, he says the man left and keyed his car on his way out.

The armed homeowner is cooperating with police and is not expected to face any charges.

Previous article: Idiot Woman Pops Off Some Rounds Towards A Vehicle With A 2-Year-Old Inside During Road Rage Incident Next article: Police Release Video From Dallas Airport Shooting