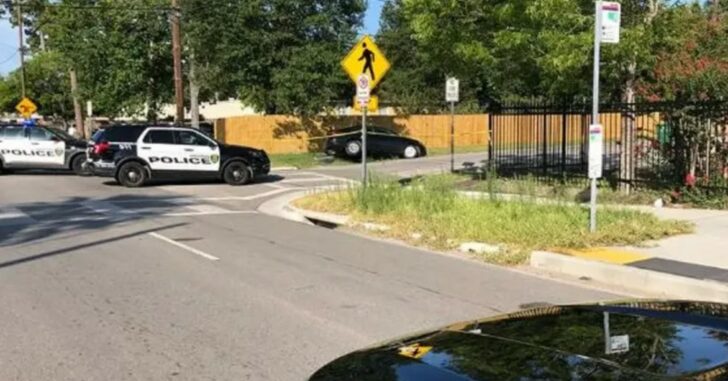 HOUSTON, TEXAS — Police say an armed 21-year-old man shot and killed a 29-year-old man at a gas station who was reportedly trying to carjack him. The incident happened on Tuesday around 5:30 p.m. near the 8300 block of Park Place Boulevard.

When they arrived, they found the 29-year-old man a few blocks away, unresponsive in a crashed vehicle. He was taken to the hospital where he was pronounced dead.

The armed man told police that the other man came up to him as he was sitting in his vehicle and initiated a physical dispute.

“At that time, the male in the vehicle fired several shots and struck the male,” a police statement read. “The shooter then exited his vehicle and called 9-1-1.”

Upon exiting his vehicle, the injured 29-year-old got in a drove off, ultimately crashing a few blocks down the road where police would find him.

The case is being referred to the Harris County grand jury.

Previous article: Armed Citizen Shoots And Kills Suspect Who Assaulted Multiple People And Tried Running Another Over With His Car Next article: CALL TO ACTION: ‘Assault Weapons Ban’ Vote Soon