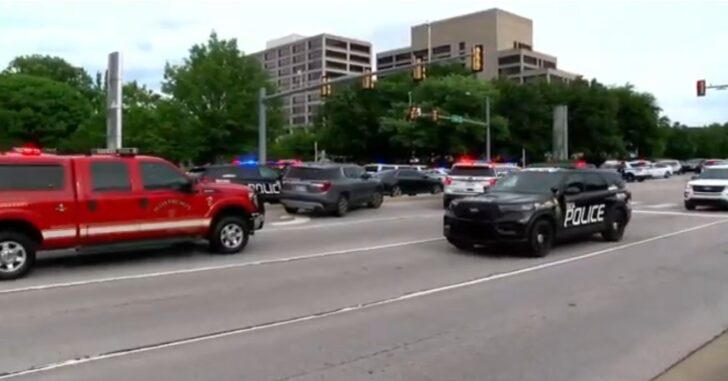 TULSA, OKLAHOMA — Police say 4 people are dead and an unknown number of people are injured after an active shooter incident at the Natalie Building at St. Francis Hospital. The incident unfolded just before 5 pm local

The suspected gunman is also dead, reportedly from a self-inflicted gunshot wound. The suspect was found with a rifle and a handgun.

Police received a call about a man with a rifle at the medical building, and they arrived within minutes. The incident turned into an active shooter situation, with police closing in and trying to find and stop the suspect.

@TulsaPolice has responded to an active shooter incident near 61st & Yale. Please stay away from the area and yield to all emergency vehicles as we deal with this response. We will update the media as soon as we are able to gather details.

Saint Francis Health System confirmed in a statement that all 4 of the deceased victims were employees.