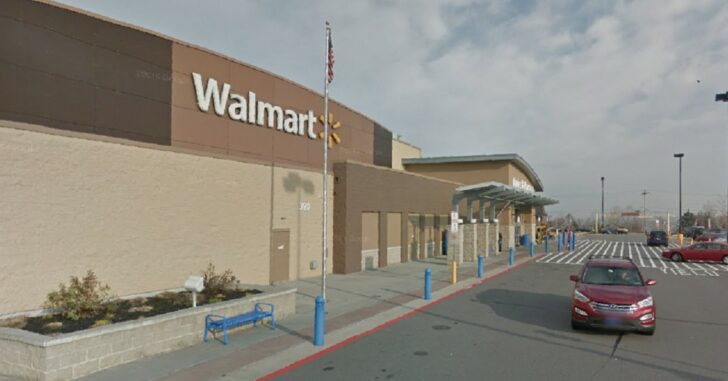 PITTSTON TOWNSHIP, PENNSYLVANIA — What seems to have begun as a vehicle burglary quickly turned into shots fired after police say the woman who owned the vehicle confronted the suspect. The suspect was identified as New York City resident Christopher Carmona, who police say was going through a vehicle in the Walmart parking lot.

During that time, a woman approached Carmona, and that’s when Carmona pulled out a gun and fired at her.

A man nearby at a nail salon heard the gunshots and ran outside, drawing his concealed firearm in the process. That unidentified man fired back at Carmona.

Christopher Carmona is facing charges including attempted homicide, aggravated assault with a deadly weapon and possession of a prohibited firearm following the June 1 incident in Pittston Township, outside of Scranton, according to WNEP.

The incident is still under investigation.

The woman was shot by Carmona and is said to be in stable condition.

It is not known if the concealed carrier knew the woman, or if he were simply trying to help out a stranger. That can be a big difference in the world of the armed citizen, and knowing what you’ll do for family verses strangers is an important thing. Getting involved in something as serious as a shooting can bring unwanted outcomes that can be numerous, and that’s why it’s important to play through scenarios in your head to figure out what you’re willing to do and when you’re willing to involve yourself.

Previous article: Intruder Shot By Homeowner During Early Morning Break-In Next article: Compliance Doesn't Always Work, And No One Is Coming To Save You