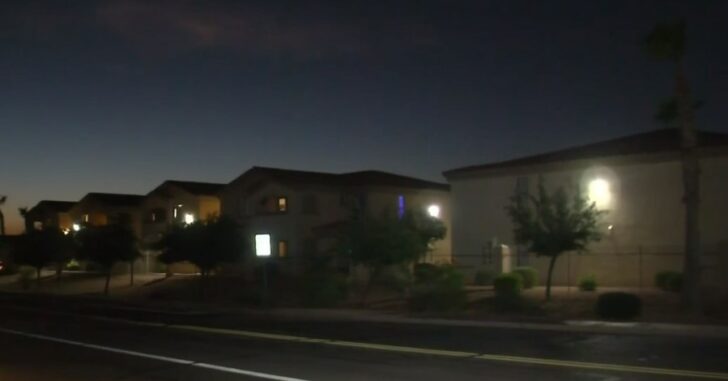 CASA GRANDE, ARIZONA — A 5-year-old fatally shot his mother Friday morning after getting his hands on a loaded handgun, which police recovered from the scene. Four children ranging in age from 5-12 and the mother’s 40-year-old boyfriend were in the apartment at the time of the shooting.

The tragic and totally preventable incident occurred at The Colony Apartments near Peart Road and Florence Boulevard around 6:30 a.m.  The woman was found by police with a single gunshot wound to the chest and was transported to a local hospital where she later died from her injuries. She has been identified as 38-year-old Michele Cox.

A police spokesperson commented, “This is a stark reminder that owning and safeguarding a firearm is a serious responsibility and should be a priority in anyone’s home or business, especially if children are present.”

There is absolutely no reason or excuse why a child should have access to a loaded firearm of any kind. There are two kinds of gun owners – responsible and irresponsible. Responsible firearm ownership means having all firearms under your personal control or properly secured from unauthorized access. Irresponsible firearm ownership means there is a high probability that someone, perhaps even the owner or a family member, will be injured or killed by the mishandling of the firearm.

Previous article: Man Shot And Killed After Breaking Into Home And Assaulting Ex-Girlfriend Next article: Texans Stone Gunman To Death After He Opened Fire On Crowd Of People, Killing 1 And Injuring 3