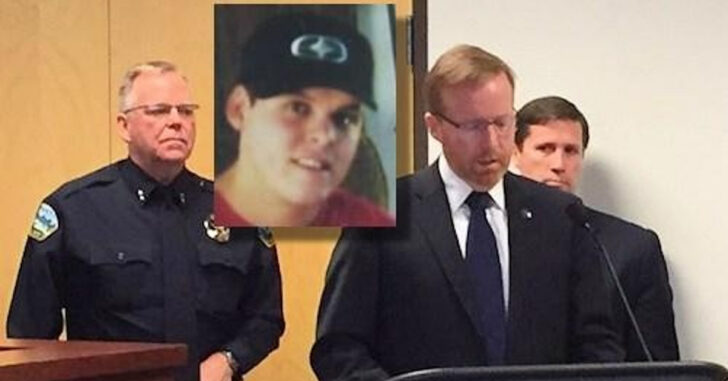 BEND, OREGON — Deschutes County Circuit Judge Stephen Fort declined to drop the wrongful death civil proceedings against a homeowner who shot and killed an intruder in his home.

The original incident occurred in 2012, to give our readers a sense of how much time elapses between incident and dealing with the protracted legal affairs.

According to the Bend Bulletin, the Deschutes County Circuit Judge waited two and a half years for the prosecution to develop a case against the homeowner. Finally, District Attorney John Hummel came forward and said there was “insufficient evidence a crime was committed.”

Now, civil charges are developing against a homeowner who only sought to defend himself, his wife, and his home from an aggressive, violent man who broke into their home and attempted to attack them when they returned.

The family alleges that their son, who was reportedly drunk and belligerent the night of the crime, was invited into that family’s home.

The homeowner and his wife allege that Shane attacked them when they returned home.

This is consistent with Shane’s actions witnessed before he was kicked out of a bar in Bend, Oregon. He allegedly grabbed food from another person’s plate and was asked to leave. He left his cell phone and keys behind. At some point, he must have picked out one house in particular and kicked in its door. When the homeowner and his wife returned home, Munoz was probably so entitled he thought they should just lay down and accept a beating from him after he smashed in their front door and slept naked on their couch.

In her statement to the court, the plaintiff’s attorney attempted to paint a picture that Shane Munoz, 33, was intoxicated and broke into the house to go to sleep and nothing more. She even mentioned that Munoz had removed his shirt, shorts, and shoes before passing out on the couple’s couch.

Glass invoked actor Robert Downey Jr., who was once discovered passed out in a neighbor’s home, in explaining Munoz’s actions.

If Robert Downey Jr. attempted to assault a homeowner after breaking down his front door and sleeping on his couch, he should be so lucky.

Breaking into someone’s home, drunk or not, intending violence or not — the difference is negligible. When a person violently breaks into another’s home and then assaults them, the consequences are clear.

While this civil proceeding will go ahead, it is unknown as to whether or not any wrongdoing will be accepted in this case. Perhaps the Munoz family just wants a pay-off for their trouble of raising a belligerent little snot-head for 33 years. That’s the new American way, right? Do a crap job of raising your kid and expect money from the victims of his crimes thirty three years later.

Here’s to hoping the Oregon justice system isn’t as bad as California.

Carry everyday, defend yourself accordingly. The day this country makes defending your home illegal or forces you into bankruptcy for the “privilege” of doing so, our social contract has expired.

Previous article: [VIDEO] See What Can Happen If Your Hand Is In The Wrong Spot While Firing A Revolver Next article: A-OK To Carry Concealed On Private School Campuses With Permit, AZ Attorney General Opines