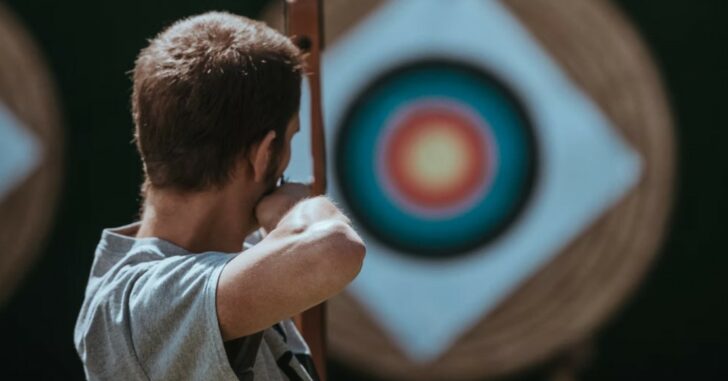 DITTMER, MISSOURI — A juvenile is claiming self-defense after telling police that he shot his bow and arrow at a man who was allegedly coming at him in a menacing way after being confronted by the juvenile’s father about stealing.

An attorney for the juvenile’s family told authorities that the juvenile was walking to a tree stand to hunt deer with a bow and arrow. He allegedly saw Stotts trying to steal a lawn tractor and wood splitter.

The juvenile called his father, who arrived and confronted Stotts. Authorities say that during the confrontation, Stotts ran toward the juvenile.

The attorney then stated that the juvenile warned Stotts several times to stop approaching him, but those warnings did not make him stop. That’s when the juvenile fired an arrow from his bow, striking Stotts and ultimately killing him.

This is the first time I can recall that I’ve covered a story dealing with a bow and arrow, and considering it involves a juvenile, it’s a pretty rare instance all around. Police will no doubt sort through everything that happened, but it would seem that this is a clear case of self-defense.

Previous article: Man Claims "Accidental Shooting" In Woman's Death At Home Next article: Brian Laundrie Was Aggressive And Fighting With Staff At Restaurant Hours Before Gabby Petito Disappeared, According To New Eyewitness Account