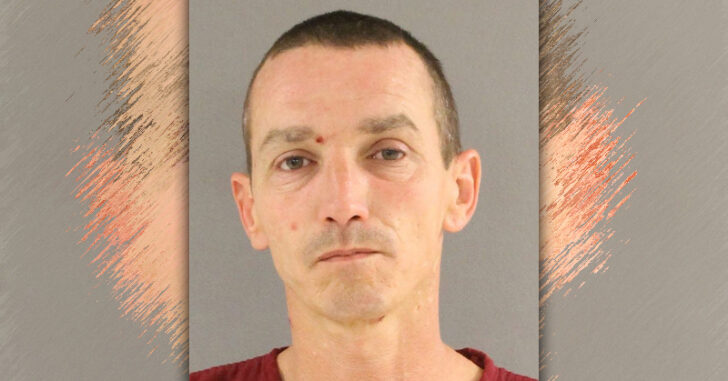 STRAWBERRY PLAINS, TENNESSEE — A homeowner shot and killed an intruder who broke into his home early Wednesday morning.

According to police, the homeowner woke up to the sound of breaking glass from the front window. That’s when the homeowner grabbed his gun and fired a single shot at the intruder from the bedroom to the living room.

The intruder was identified as James Melvin Vinson, 40. He was struck and fell backward onto the porch, and died as a result of his injuries.

Vinson had an extensive criminal history, as well as two outstanding warrants related to theft and a violation of probation.

Previous article: Don't Shoot At A Fleeing Suspect, Even If They Did Just Steal Your Chainsaw: DA Deciding On Charges Next article: [BREAKING] Oregon House Passes Concealed Carry Reciprocity Bill By A 57-1 Vote