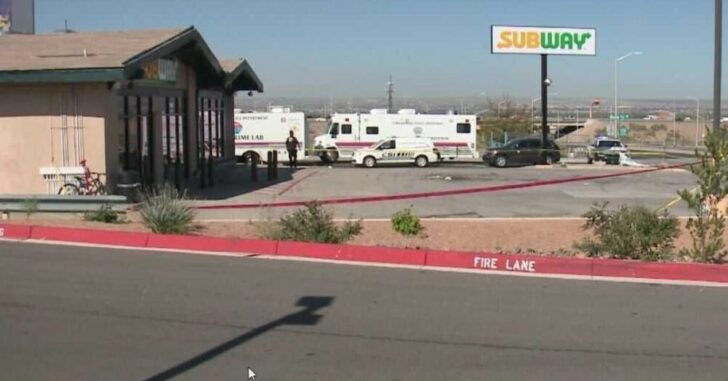 ALBUQUERQUE, NEW MEXICO — Police say an armed robber was fatally shot by an armed employee at a Subway, ending the robbery attempt.

The armed robber has yet to be identified by police.

Not only did the armed employee act quickly, he was apparently in the bathroom when things were going down. Understanding the scope of the issue, the danger, and what is at stake, are all important elements to a successful self-defensive encounter.

It doesn’t seem that the employee will face any charges, but that’s not to say he won’t be let go from his job for being armed, as it’s against Subway policy for their employees to carry at work. They’re against anyone carrying, for that matter.

Previous article: Florida Police Tell Residents To Shoot Former Marine Who Killed Police Officer Next article: When A Gun Comes Out, Sometimes All You Can Do Is Fight Like Hell