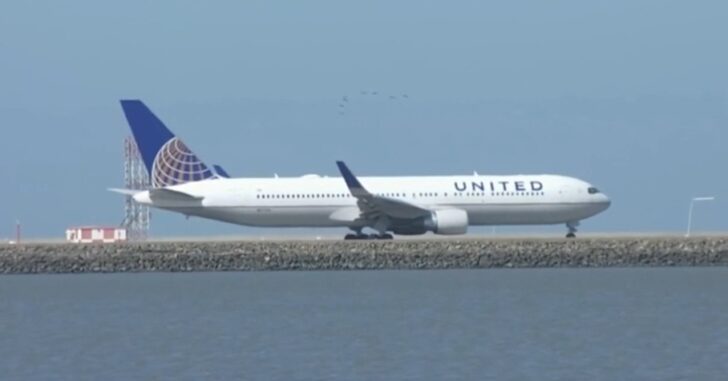 A United flight scheduled from San Francisco to Orlando was evacuated and all passengers re-screened after a teenage passenger allegedly Airdropped a photo of a realistic Airsoft gun to some passengers.

This prompted some passengers to raise concern with flight attendants, who relayed the information to the pilots.

The pilot announced a “threat on board” and the plane was evacuated. Passengers had to go through the security process again, and the plane was searched. It was determined that the photo was taken prior to the flight and that there was no active threat.

Everyone was eventually let back on the plane, except for the teen. It wasn’t clear whether or not the teen will face any charges.

Since the shared photo isn’t available for us to see, it’s hard to decide if the actions taken were reasonable or not. Still, flying is one of those things in life that come with extra security and when things like this pop up, everyone wants to make certain that nothing is about to go wrong.

Previous article: Concealed Carrier Shoots Masked Man Outside Her Virginia Home, Ruled Justified Next article: Man Shot And Killed During Argument: Why Walking Away Is Always The Better Option