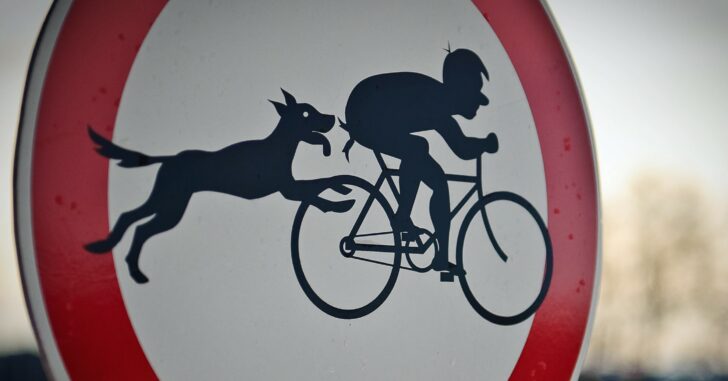 CANTON, OHIO — As concealed carriers, one of our truths is to aid ourselves and others if lives are in danger, and the last thing we want to happens is see an innocent person injured or killed.

In the real world, bad things can be an outcome of nearly every scenario, including trying to save someone from an attacking dog.

The armed citizen, a concealed carry permit holder, fired three shots at the dog at the first sign of trouble.

While a man was under attack by his neighbor’s pit bull, his 66-year-old friend took action.

He pulled a gun and shot the dog dead, but accidentally wounded the dog attack victim in the process, according to police.

The 61-year-old victim, who had been attacked shortly before 12:30 p.m. Monday outside his 15th Street NE home, suffered a dog bite to his left leg and a gunshot wound to his right, said Lt. Dennis Garren, police spokesman.

The dog’s owner was cited for having a dog running at large.

When a dog has it’s grips on their target, it can take a lot to get them to let go, enough for the victim to get somewhere safe. All attacks are different, but make sure that other options are considered before resorting to the use of a firearm. With both parties in such close proximity, one wrong move can mean the person you’re trying to save getting shot in the process.

Just as we see here.

Luckily, the man will survive, and hopefully the two can remain friends. Would you have bad blood if you were the victim in this case? Or would you be happy that your armed neighbor did what he did?