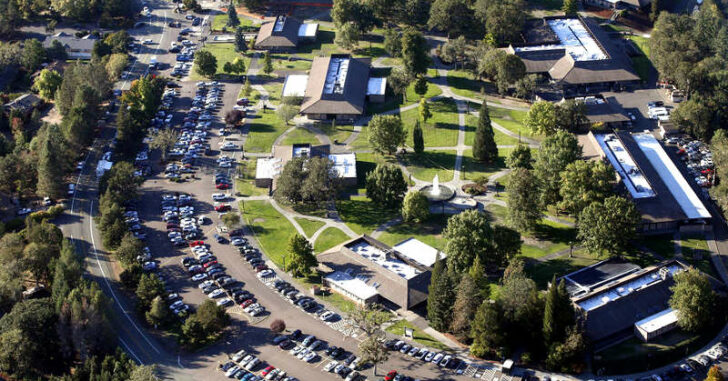 BOISE, IDAHO — According to Oregon Live, one county on the border with Oregon has seen a doubling of concealed handgun licenses.  The Canyon County Sheriff’s Office has said they’ve seen more than 60 first-time concealed carry permits issued since the beginning of October.  As most will recall, that’s the day of the Oregon mass shootings at Umpqua Community College took place — an event that left 9 dead and many others wounded.  It’s left even more wondering what the future has in stake as high profile shooting events seem to become more prevalent.

The reaction to the Umpqua shootings has been very divided.  On one side, we’re seeing a resurgence of mindless propaganda slogans pleading for the law-abiding citizenry to voluntarily disarm before they’re legally obliged to do so.  On the other, we’re seeing a reinforcement in the very ideology as to why we’re concealed carriers in the first place.

The best analogy I’ve heard is watching a lion eating a gazelle on National Geographic.  When the spectator sees a lion eat a gazelle, we don’t fault the gazelle for using its horns to stop the lion.  However, we’re one of the few places in the world where we’re allowed to have our own firearms.  We’re allowed to fight back against the predators in our midst.  We don’t have to be subservient to them.  We don’t have to “roll over and play nice”.

Killers like the men at Charleston and Umpqua reinforce that which we know to be true: we are the first-line of defense.  And if our proverbial horns are removed — namely our right to have access to the firearms we need to defend ourselves — we’re in effect saying it’s okay for lions to eat us.

One thing that can be noted from all of these high-profile shooting events is that the shooters aren’t in the market for negotiation or diplomacy.  They’re not interested in “letting people go” or deciding that they made a mistake.  By the time an armed gunman takes that first shot on an innocent bystander, he’s already made his choice.