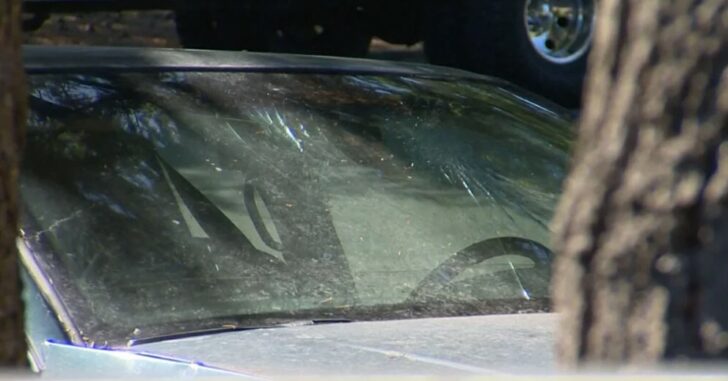 We say this all the time. Keep your ego in check and don’t start confrontations, two things that would have kept a man out of jail.

The first report of this incident sounded like a man confronted another man attempting to break into his vehicle. But then, after doing a little more digging, that’s not really what happened here.

Just before 2 AM this past Tuesday, a Vancouver, WA, man called the police to report that he shot someone in his driveway. He claimed self-defense but changed his story multiple times, leading to the police arresting him.

The homeowner then called the police to report the shooting. Upon their arrival, they found the victim shot numerous times and transported him to the hospital, where he is currently in critical condition. The homeowner was arrested on a charge of first-degree assault, and his bail was set at $500,000.

All of this over loud exhaust. Apparently, the homeowner had a history of “being weird,” according to his neighbors, one of which he had threatened before.