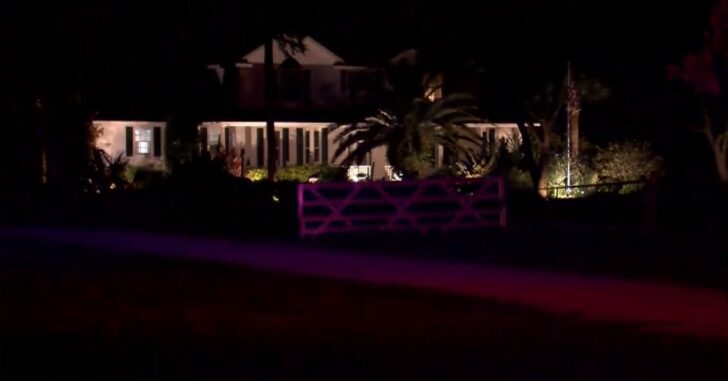 SARASOTA, FLORIDA — A 29-year-old man is dead after police say he tried breaking into a home on a quiet Sarasota road late Tuesday night. Police were less than a half mile away at the time of the shooting after being called about a mental health crisis for a man named Aaron Pischer, the same man who was shot and killed.

Around 11 pm Tuesday, police were called to a home in order to assist the fire department with a medical call. That call was initiated by family members of Pischer.

Deputies say the man’s family told them he had been experiencing mental health issues and appeared disoriented on Tuesday. The family called 911 and, according to the sheriff’s office, Pischer left the home just before deputies arrived.

While police were looking for Pischer, and less than 10 minutes later, a call came in about a shooting less than a half mile away from where police currently were. Pischer had apparently tried breaking into a home, and the homeowner opened fire.

Police do not believe the homeowner and Pischer knew each other. The homeowner told police that he fired in self-defense as a result of the break-in attempt.

It’s hard to fault the homeowner for firing on a suspected home intruder, because if Pischer were experiencing a mental health emergency, the homeowner likely had no way of knowing that. It’s a sad case to say the least, and all we can do is hope that the homeowner, as well as the family of Pischer, are able to find peace.