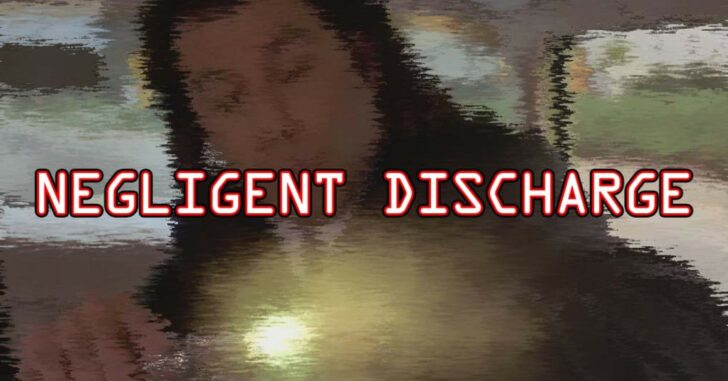 MYRTLE BEACH, SOUTH CAROLINA — A man was shot, by himself, after reportedly showing a friend his new gun holster. During the negligent flaunt, he was forgetting the rules of firearm safety.

The victim, a 55-year-old man who reportedly is an employee of the complex, said he just got a new gun holster and wanted to show it to another man, according to police.

The article doesn’t state whether or not the man knew that a round was in the chamber. It doesn’t matter, though.

As the victim was dropping the magazine out of the firearm, he pulled the trigger and shot himself between his left ring finger and pinky, the report stated.

Firearms are always loaded. That’s how we treat them and that’s how we handle things as responsible gun owners.

I get the excitement of a new purchase, but we need to always keep safety at the forefront, no matter what, because when we do we negate these negative outcomes from occurring in the first place.

The man was taken to the hospital for treatment. His firearm, and accessories, were taken by police as evidence.