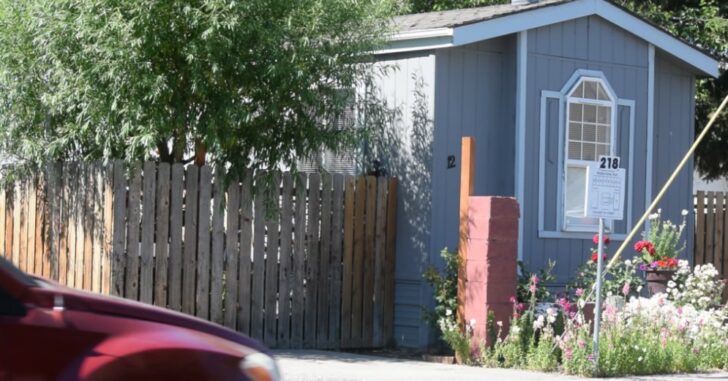 YAKIMA, WASHINGTON – A man was fatally shot by a home’s occupant after being caught in a young girl’s bedroom Thursday night. According to a Yakima Police Department press release, officers were called to the 200 block of East N St around 7:45 p.m. in response to a 911 call was placed by a woman who reported a man in her young daughter’s bedroom.

The woman told the dispatcher that her boyfriend had armed himself with a pistol and was having a confrontation with the burglar inside the home. During the call, the dispatcher heard yelling followed by several gunshots in the home.

Police arrived to find the caller and her boyfriend waiting outside along with her six children, ages 7-14. Police located the suspect inside the home, dead from several gunshot wounds to the chest. YPDs Criminal Investigations Division detectives interviewed the eight occupants of the home. The case will be turned over to the Yakima County Prosecutor to determine if the boyfriend will be charged with the shooting.

Police identified the deceased as 38-year-old Joe Mendoza, who lived next door to the home where the incident occurred, according to YPD Captain Jay Seely.