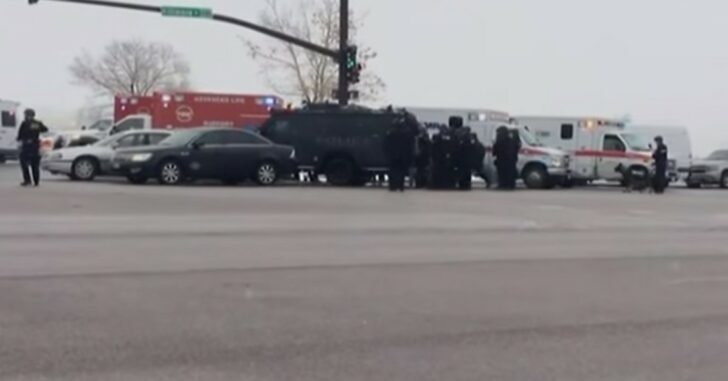 It’s a respectable trait when you want to help others, but using common sense also goes a long way in life. This opening statement is brought to you by an armed citizen, who no doubt was acting with good intentions, but wound up causing a problem for responding officers to the incident at a Planned Parenthood location on Friday.

The website Gazette.com was closely following the incident and giving a play-by-play update in their article. At the 2:51pm update, they share the following information:

There was a moment this afternoon when a man walked up to the scene with a handgun strapped to his waist and ammunition vest around his chest. He appeared to be asking police if he could help. Officers told him to leave immediately because appearing at the scene while wearing firearms and that equipment was a bad idea.

While I will state again that this man likely had good intentions, the police and other responding units are there to do a job in which they are paid and trained to do. Any interference, especially in such a manner, is only going to cause problems for them and potentially hinder what they’re there to accomplish.

A rare incident, indeed, but still one worth mentioning. Let the police do their job, and carry your firearm for self-defense.

Previous article: #DIGTHERIG - Sian and his Glock 19 Next article: The Glock 43, 8 Months After Release: Am I Still Happy With It?