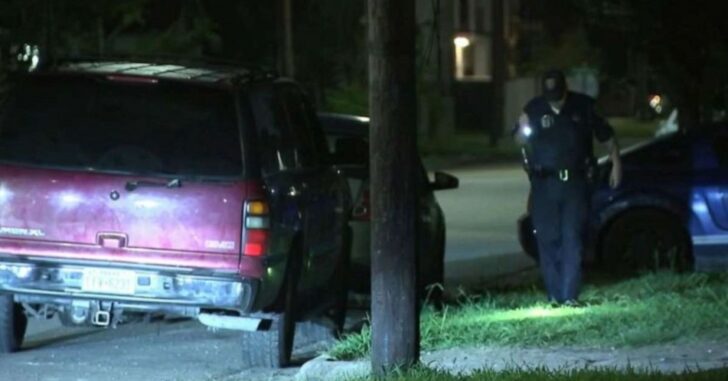 HOUSTON, TEXAS — A father was driving with his 9-year-old son when he believed that they were being followed by another vehicle. The father told police he took out his firearm in preparation for the worst, but they were able to make it home without any incident.

As he was going to holster his firearm, he experienced a negligent discharge and shot his son in the chest.

The child was rushed to a nearby fire station and transported to the hospital. He was listed in critical condition but is expected to survive.

As for the father, police say he will not be facing any criminal charges, since the incident was accidental (negligent).

This is one of those cases where I’m needing to know the holster used, where the child was sitting, etc. To understand how this happened is important for concealed carriers everywhere, and highlights the dangers of improper holsters, bad holstering techniques, and holstering while in a seated position.

Be safe out there, know what you’re doing, and know where your firearm is pointed at all times.