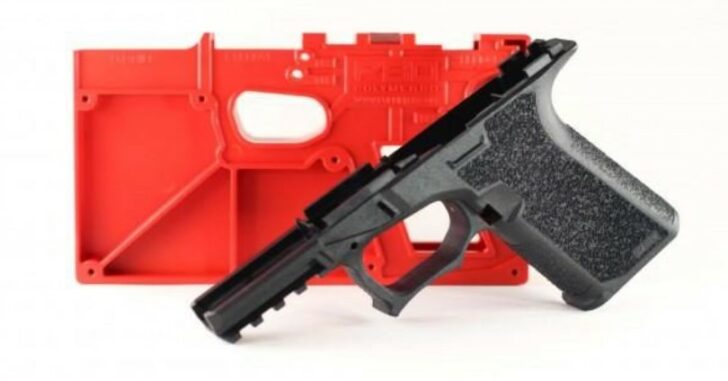 WASHINGTON, D.C. – On Friday, May 7, 2021, Attorney General Merrick Garland signed a proposed rule on behalf of the Bureau of Alcohol, Tobacco, Firearms, and Explosives (ATF). If adopted, the rule would significantly impact the manufacture and sale of 80 percent firearm kits and 3-D printed firearms.

Rule 2021R-05, Definition of “Frame or Receiver” and Identification of Firearms, is a 115-page document intended to require marking, recordkeeping, and traceability of all firearms manufactured, imported, acquired, and disposed of by federal firearms licensees. If you’re not up to reading the currently proposed rule in its entirety, you may want to at least read the ATF’s summary, which is just under 1600 words.

During the presser, Biden announced the appointment of David Chipman as ATF Director. Biden also directed the Department of Justice (DOJ) to propose a rule on handgun braces within 60 days, to propose action on “community violence intervention and suggestions for “red flag” legislation, as well as producing a report on gun trafficking.

If you would like to submit a comment to ATF on the proposed rule, you may do so within 90 days by mail, fax, or online through the Federal eRulemaking portal, which is their preferred method.