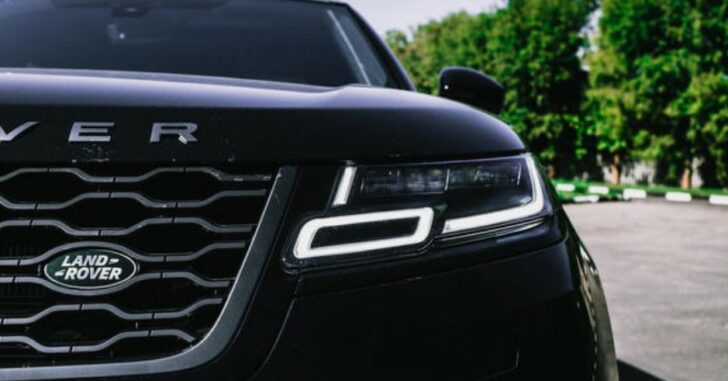 MURRAY, UTAH — If you don’t have anything nice to say, don’t say anything at all. Also, keep your temper in check.

Police say that 42-year-old Patrick Brown had bought a Range Rover recently, and was approached by 39-year-old Darnell Brown (no relation) who made fun of his new purchase. An argument began and at some point, Patrick pulled out a gun and pointed it at Darnell. Darnell, who was with his family at the time, became angered by this show of aggression.

Things got worse from there.

Patrick Brown made a U-turn, pulled up next to Darnell Brown and shot him in the head. He fired two more shots at Darnell Brown’s car before leaving. Brown’s fiance was in the passenger seat.

Darnell did not survive his injury, and police eventually caught up with Patrick thanks to the photos that Darnell had taken of the vehicle during the incident.

For our purposes, this story serves to educate on a few different levels:

Of course, this incident could have been avoided entirely if things had been handled differently on one or both sides. We help to choose our paths in life, and for me, I choose the paths that don’t put me in clear danger.