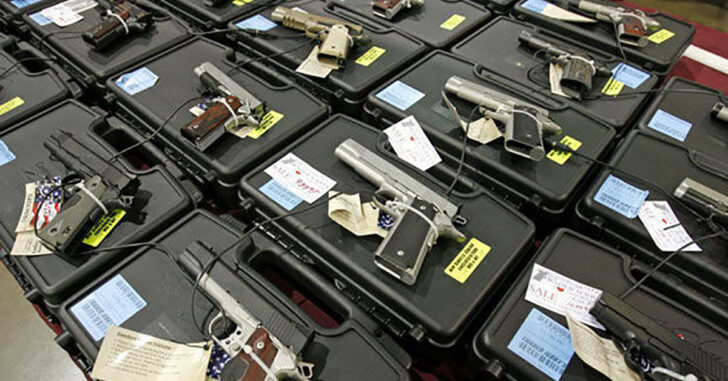 Throughout the years, we have seen surpluses and shortages of firearms. It is typically driven by anti-gun politicians who threaten to ban certain firearms and accesssories. All it takes is a ruthless murderer who misuses a gun. Before the details are even released, anti-gun politicians are dancing in the blood calling for firearm and ammunition bans. This creates the gun world’s greatest motivator – FEAR!

What we are seeing now is a lengthy period of low inventory of guns and ammo. We witnessed first hand our counties “shut down” orders along with the violent riots. Several people decided it was finally time to arm themselves. This created massive numbers of new gun owners. Gun stores and online retailers were flooded with business. Many of the new gun owners had no idea what a firearm typically costs. Therefore, they paid heavily increased prices for guns. This was happening at massive rates. The new and used firearm market then began to raise prices to levels we haven’t seen before.

Guns cost too much! Those of us who have been shooting for years are now experiencing frustration from low inventory and high prices. Gun stores have raised prices to cover their overhead costs. The decreased inventory meant they are no longer profiting from volume sales. The online retailers have gone off the charts. They are completely taking advantage of people’s desire for guns. The prices they are charging for guns is outrageously high. Supply and demand has taken on a whole new meaning in the 2021 firearm market.

Previous article: Why We Carry: Some Mass Killers Are Calculated, And They're Not Looking For Random Victims Next article: Concealed Carrier Fatally Shoots Attacker After Being Punched While Driving