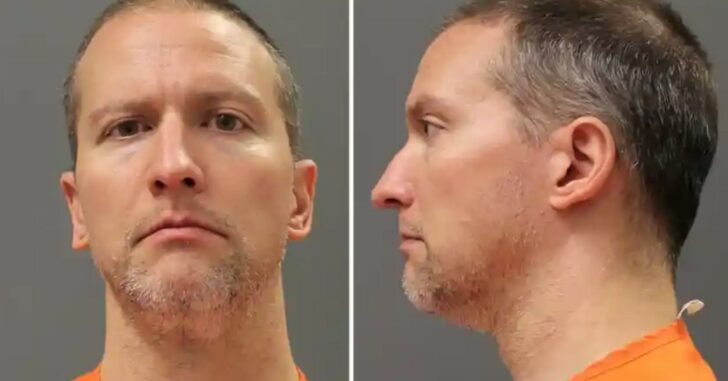 The jury in the Derek Chauvin trial has reached a verdict this afternoon, after just 10 hours of deliberation.

In addition, Chauvin’s bail was revoked and will remain in custody until sentencing.

Chauvin, the former Minneapolis police officer who was seen on camera kneeling on the neck of George Floyd, ignited a heated and deadly summer that saw protests and riots across the country. Floyd died during the incident.