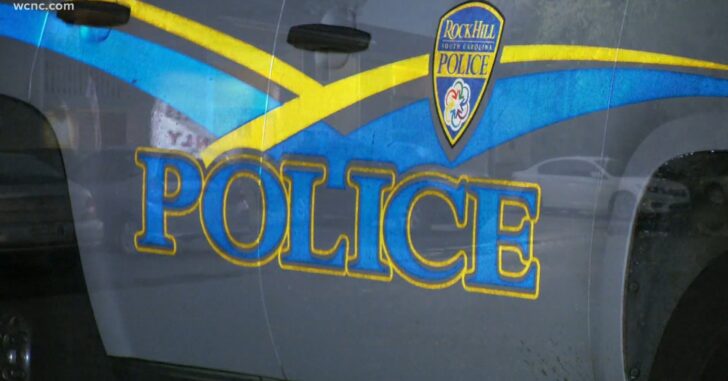 ROCK HILL, SOUTH CAROLINA – A man was shot and killed after allegedly starting an argument, then threatening and assaulting others.  Police received a call for a disorderly person at an apartment in the 1500 block of Eagles Place around 4:30 a.m. Saturday morning. During the response, officers were informed that a person had been shot. Upon arrival, they found a 19-year-old male with two gunshot wounds, and he was pronounced dead on the scene.

During the preliminary investigation, witnesses told police that the deceased subject started an argument with others in the apartment. He then began assaulting the others and threatened to kill them. While assaulting a male, he began strangling the victim. Another person in the apartment shot the suspect, attempting to stop the attack. Apparently unphased, he then turned and began strangling a female. He was then shot a second time, then collapsed.

Investigators discussed their findings with the York County Solicitors Office, and the agencies determined that the shooting was in self-defense and the defense of others. Those involved in the incident will not be charged.

“It definitely gives me an uneasy feeling,” neighbor Ben Cagle said. “It’s usually pretty quiet around here, everyone usually just minds their own business and goes about their day. I talk to my neighbors every once and awhile but other than that it’s business as usual,” Cagle said.

Previous article: Kansas Governor Is A 2nd Amendment Supporter, Except... Next article: Man Shot After Opening Fire on Homeowner During “Property Retrieval”