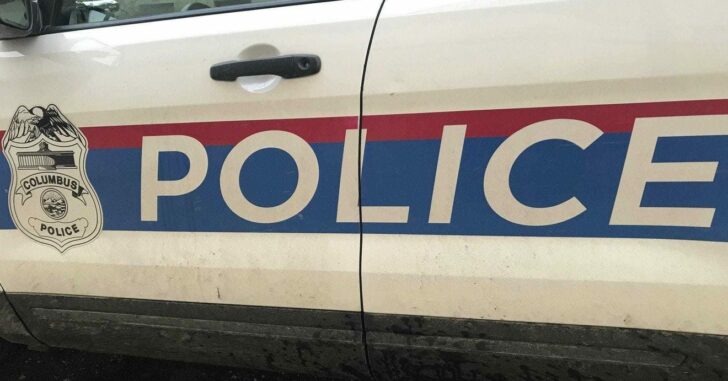 COLUMBUS, OHIO – Exercising their right to defend themselves, one of the occupants of an apartment fatally shot a suspected burglar early Sunday morning when the man broke into their unit on the West Side. Columbus police received a call of a shooting at 1:58 a.m. from an apartment on the 3400 block of Wilson Woods Drive near Wilson Road.

Police located the suspected burglar outside of the apartment on a walkway, suffering from a gunshot wound and unresponsive.  The man, later identified as Allen Lester McKinney, 36, was pronounced dead on the scene at 2:07 a.m. by medical responders.

The occupants of the apartment, a 23-year-old male and 24-year-old female, told police that they shot the man after he forced entry into their residence. Authorities have not elaborated on whether it was the man or the woman who was actually responsible for firing the fatal shot.

Ohio does have a castle doctrine, which makes it legal for persons to defend themselves and others in their dwelling from anyone who forces entry into the domicile.

The findings of the investigation by homicide detectives will be forwarded to the Franklin County Prosecutor’s office, which may present the case to a grand jury.  Columbus police say McKinney’s death is the 42nd homicide in the city this year.

Previous article: Man Fatally Shot While Attempting To Force His Way Into A Home Where His Ex-Girlfriend Was Attending A St. Patrick’s Day Party Next article: Police Called After Hospital Visitor’s Handgun Falls from Pocket and Discharges Inside Facility