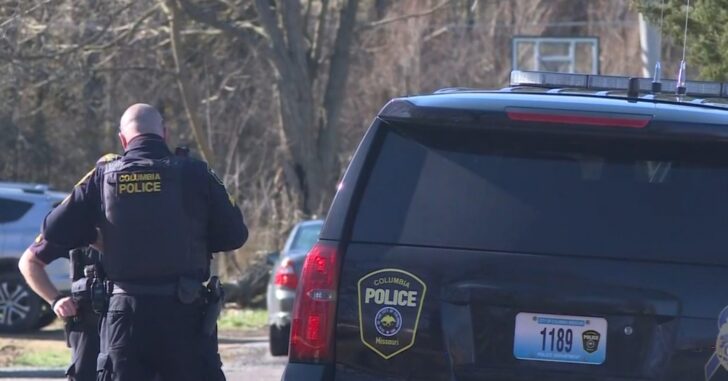 COLUMBIA, MISSOURI — A man is dead after police say he entered a home with a weapon and was confronted by an armed occupant inside. That armed occupant fired, not taking any chances after fearing for his life.

Upon arrival, police found one male suffering life-threatening injuries near the residence and later was pronounced dead at the scene. The individual was identified as Jacob D’Agostino, 20, of Columbia, a CPD release says.

Police are still investigating and no other suspects are being sought.

Police were dispatched to the 2000 block of Fair Lane at approx. 8:45 a.m. on a potential burglary call. Police found one individual deceased when they arrived on scene. No ID on the individual is available at this time. @KOMUnews pic.twitter.com/rc9ky0k81v

Home invasions usually happen quickly, leaving anyone inside with very little time to react. Having a firearm close by, or better yet carrying while inside your home, will increase your chances of success against such events.

Previous article: Paying Attention To Your Surroundings Can Buy You Precious Time To React Next article: BREAKING: Trump To Launch His Own Social Media Platform In Coming Months