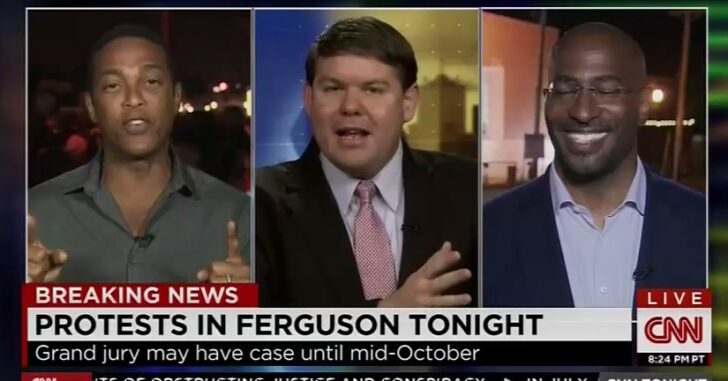 A CNN anchor, Don Lemon, was on live TV the other day with radio host Ben Ferguson when the conversation took a turn toward Automatic Weapons. Lemon insisted that, after the shooting in Aurora CO in 2012, he was able to purchase an automatic weapon in Colorado.

At this point, it’s pretty clear to Ferguson and the other person in this 3-way chat that Lemon may not even know what the definition of an automatic weapon is. So, he asks the question:

“Don, what is your definition of an automatic weapon?”

“Well for me, an automatic weapon is something you can shoot off a number of rounds very quickly. I was able to buy an AR-15 within 20 minutes…”

Watch the full exchange below. Get some popcorn ready, it’s that good.

Previous article: Stupid Gun Owners Make Us All Look Bad: Carry-on Luggage Edition Next article: New Orleans Homeowner Shoots And Kills Masked Home Intruder, Reminds Us That We Need To Be Prepared Even At Home