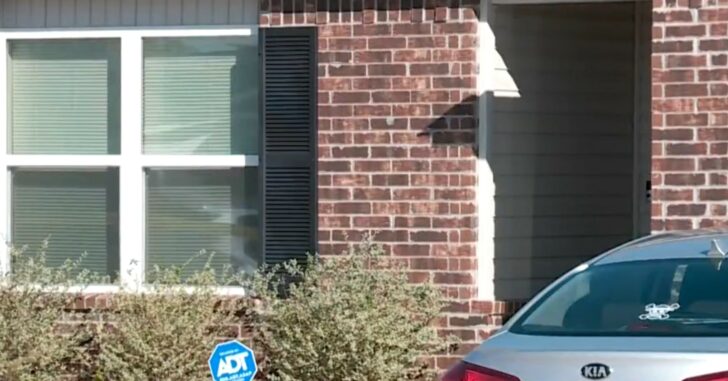 CHICKASHA, OKLAHOMA – Authorities say a homeowner shot and killed an intruder in his house, located near Westbrook St. and W Country Club Rd. The incident occurred around 12:30 on the afternoon of Nov 15.

“Our officers received a call of a domestic disturbance at 3015 Westbrook, in which a subject had broken into the home,” said Lt. Gillian O’Brien with the Chickasha Police Department. “As the subject made entry into the home, the homeowner opened fire right away.”

According to police, there were at least a dozen shell casings spread out across the home’s floor. The intruder was pronounced dead at the scene.

Authorities say the homeowner and the intruder possibly know each other, however their relationship is not clear. Police are still looking into why the man broke into the home and the investigation into the shooting is ongoing.

Officials say that any charges the homeowner may face will be up to the district attorney’s office.

Previous article: Man Shot After Altercation In Topeka May Have Been Self-Defense Next article: Chicago Concealed Carrier Stops Robbery Spree, Shooting 2 Suspects, 1 In The Temple