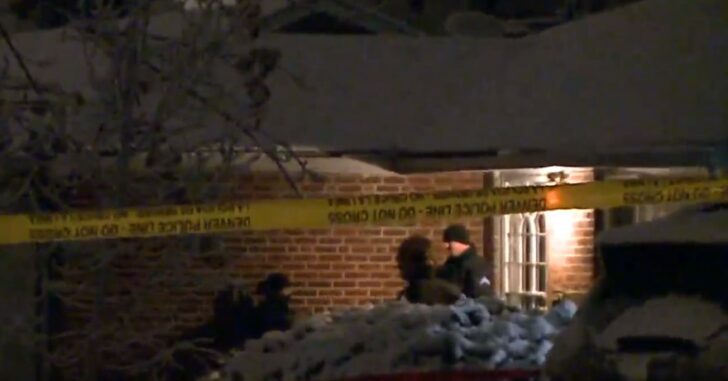 DENVER, COLORADO – Two people were left with non-life-threatening injuries following a home invasion on Saturday night, according to the Denver Police Department. The incident occurred in the 2900 block of South Madison Street when three suspects entered the residence.

They did say that they are looking for a total of four suspects; the three males wearing all black who entered the residence and a fourth who was waiting outside the residence in a car. All four suspects fled the scene and police are searching for them.

As with most home invasions, there was apparently no warning of the intrusion, as it appears the bad guys got the drop on the occupants.  If the other two suspects had been armed, this could have ended much worse. Cameras, motion-activated lights, door alarms and dogs can all be cost-effective options for an early warning system. If there is more than one responsible adult in the house, it is also advisable for everyone to have a defensive handgun on their person and to be trained and skilled in it’s use.