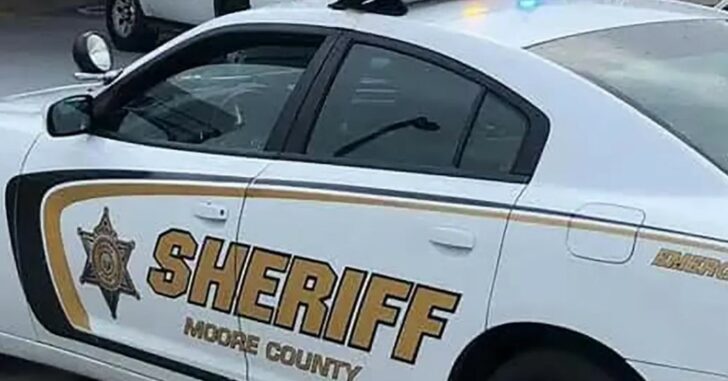 Just after 7pm on Saturday, customers started losing power and the power company got to work to see what the issue was. Upon investigation, they found that two of their substations had come under gunfire, which damaged essential equipment to keep the power flowing.

Police say they found ‘extensive damage’ at the locations, the result of an individual or individuals shooting guns at the substations.

Because of the power outage, a curfew will go into effect on Sunday at 9 p.m. until Monday morning at 5 a.m. Some schools have announced that classes are cancelled for Monday as a result of the incident.

Because equipment was damaged, power can’t simply be re-routed to avoid outages, but rather the equipment needs to be repaired or replaced.

The FBI is assisting local police with the investigation to locate the person(s) responsible for the attack, but not going as far as to call it domestic terrorism.

Previous article: Woman's Son Shoots Stepfather During Alleged Assault, According To Police Next article: Does Elon Musk Carry A Gun? Twitter Owner Says His Chances Of Being Shot Are 'Quite Significant'