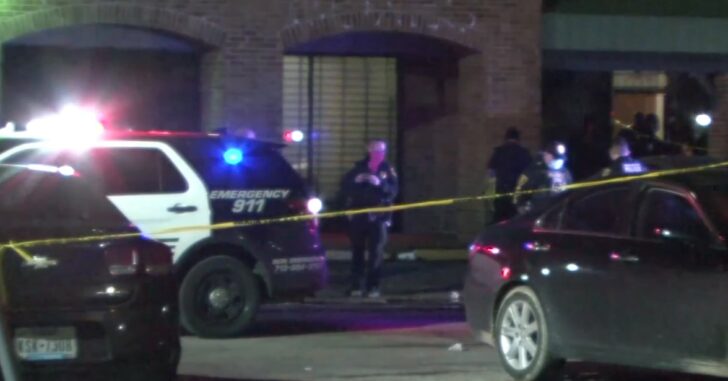 HOUSTON, TEXAS — A man is behind bars after police say he went to his car to retrieve a gun, and then shot his girlfriend in the leg after the pair had an argument.

The incident happened around 3 am Sunday, and police were called to the private event hall to investigate.

After the shooting, the man drove off. Police didn’t waste time finding him, and he was taken into custody.

The woman shot may have suffered a broken leg but is expected to survive.

The remaining details of the incident remain unknown, but it’s a clear reminder that yes, some people should not have firearms. We can’t say for sure if alcohol was a factor or not, but the bottom line is responsibility. This guy, whoever he is, is not a responsible individual, which he clearly demonstrated.

This could have been deadly, and another reason why each and every one of us needs to think about our own personal safety. What steps have we taken to ensure it?