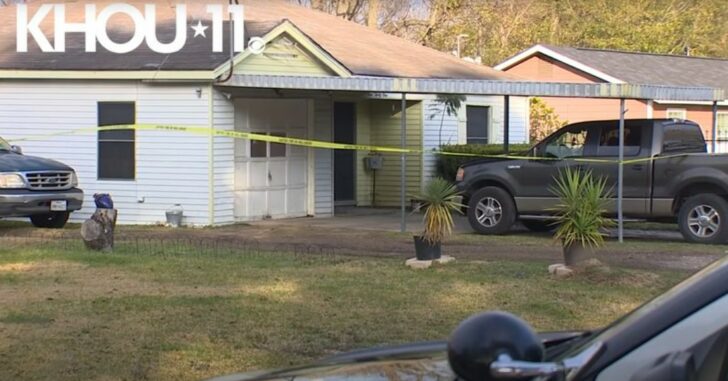 HOUSTON, TEXAS – A 19-year-old woman died at the hands of her 18-year-old brother in an “accidental” shooting around 1 p.m. Tuesday at a home in the 100 block of Wellington Street. Houston police said that the man accidentally fired a gun that he had recently purchased while showing it to his sister in a bedroom of the home.

The bullet struck her in the neck and the CPR attempts of a 24-year-old sibling who called 911 were unsuccessful.  The woman, who was identified at Laura Natalya Rodriquez, died at the scene. Both parents were summoned to the scene, and family members said that she was a junior at Syracuse University, and was home for the semester due to the COVID-19 pandemic.

The case is under investigation, but police do not believe that it was intentional.  Houston Police Sgt. Matthew Brady told local media that “It’s a tragic situation for the entire family, and our thoughts and prayers are with them.” According to police, the man thought the gun was unloaded and thought that the safety was on; however, when he pointed it at his sister it went off.

The word “accidental” is greatly misused and overused when referring to negligent discharges in cases where the person in possession of the firearm was either completely unaware of basic firearm safety, or if aware, was clearly negligent in their behavior. Unfortunately, the life of a young woman was taken much too soon and an entire family will now face a lifetime of unpleasant Christmas memories.

Previous article: Woman Fatally Shoots Boyfriend with His Gun in Self-Defense After He Assaults and Threatens to Kill Her Next article: Sobering Video Reminds Us To Pay Attention To Our Surroundings. This Man Unfortunately Didn't Do That.