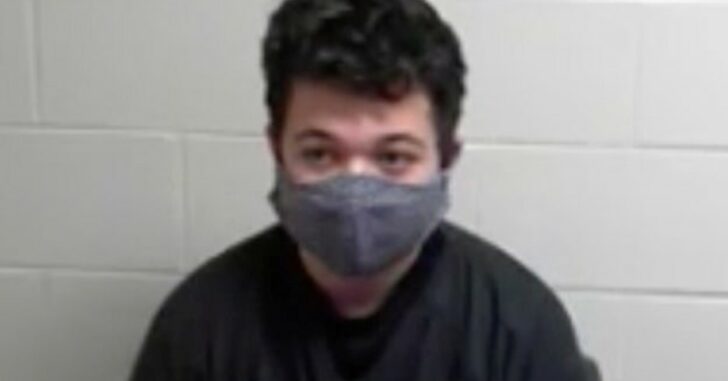 Money was raised to pay the cash bond of Kyle Rittenhouse, which was paid today at the tune of $2M.

Kyle Rittenhouse, accused of shooting and killing two people during protests in Kenosha, Wisconsin, has been released from jail on bond Friday.

A spokesperson with the Kenosha County Sheriff’s Department announced that Rittenhouse’s attorney paid the $2 million cash bond that was set by a judge earlier this month.

Rittenhouse is facing multiple charges, including first-degree intentional homicide, stemming from a shooting in Kenosha, Wisconsin during riots in which Rittenhouse’s attorney say he was acting in self-defense. Rittenhouse shot three people, two of which died.

Multiple videos from the incident have been viewed millions of times, and analyzed for countless hours.

After the incident, Concealed Nation and USA Carry did an in-depth analysis of the videos, which can be viewed below.

A legal analysis was also conducted with the help of Phil Nelsen, an attorney and expert in firearm law. That video can be seen below.