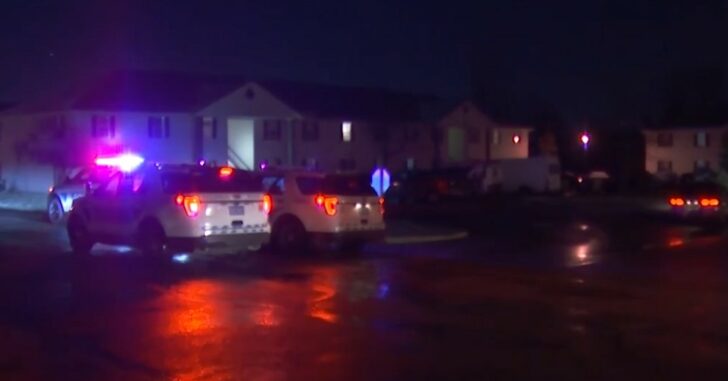 COLUMBUS, OHIO – At 9:01 p.m. Wednesday, the Columbus Police Department received a call reporting a shooting at an apartment complex in the 7300 block of Brooke Boulevard. Upon arrival they found Lidia Ghide, 12, with a gunshot wound.  She was rushed to Mount Carmel East Hospital where she died a short time later.

The fatal bullet came from a neighboring apartment, where Eric Carpenter, 42, was handling a rifle when the gun discharged. According to Fairfield County Prosecutor Kyle Witt, “The bullet traveled through his wall, across the breezeway and into an adjacent apartment where it struck and tragically killed a 12-year-old girl.”

Carpenter has been arrested and charged with reckless homicide which, in Ohio, is a third-degree felony with a possible prison sentence of 1-5 years.

“You can be an experienced person and mistakes can still be made and accidents can still happen, so if you own a firearm, we caution you to always be careful when you’re handling that and make sure you’re taking every necessary precaution to prevent things like this from happening,” said Sgt. James Fuqua.

Carpenter had no intention of shooting anyone, much less killing an innocent child, yet his actions resulted in him doing just that.  Not only does he face prison time, but he faces a lifetime of guilt knowing that his careless handling of a firearm took the life of a child. This should serve as a sobering reminder to all of the importance of gun safety and the tragic consequences that a single failure to act responsibly can cause.