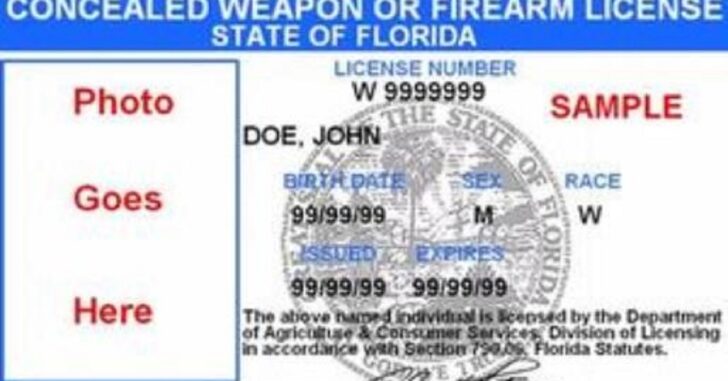 FORT PIERCE, FLORIDA — A concealed carry permit holder told police that he shot a man in a bank parking lot after that man confronted him, acting erratically and threatening him.

It happened Friday afternoon and police were called to the scene. When the arrived, they found a 43-year-old man who was dead. A 66-year-old, who has a valid concealed carry permit, fired a single shot after saying that the man came towards him and was acting in an erratic manner.

Police are investigating the incident.

Neither names of the involved parties was made available.

Previous article: Call To Police About Home Invasion Leads To Homeowner Being Charged With Murder Next article: Armed Citizen Shoots Dog Attacking Neighbor, But Also Shoots That Same Neighbor In The Process