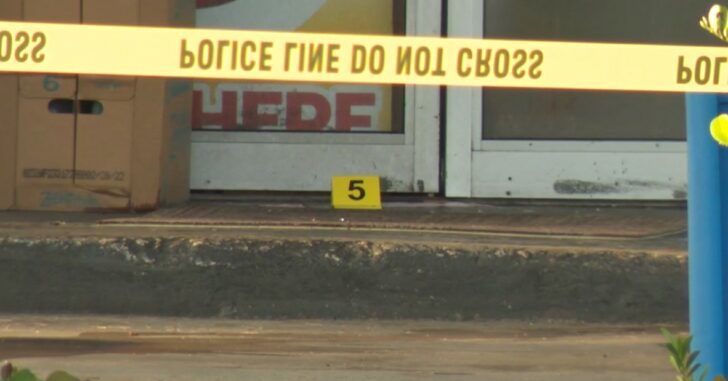 BROWARD COUNTY, FLORIDA — An early morning attempted armed robbery turned out bad for the robber, because the clerk he was trying to rob was armed as well.

According to authorities, a call came in just after 5 a.m. Sunday in regard to an armed robbery in-progress at 2400 West Sunrise Blvd, the gas station’s address.

Deputies said upon arrival, they located the suspected subject suffering from multiple gunshot wounds at a McDonalds restaurant next to the gas station.

The suspect was pronounced dead after being transported to the hospital.

The owner of the gas station spoke with reporters and told them the clerk acted in self-defense after the suspect entered the store.

The clerk was not injured during the incident.