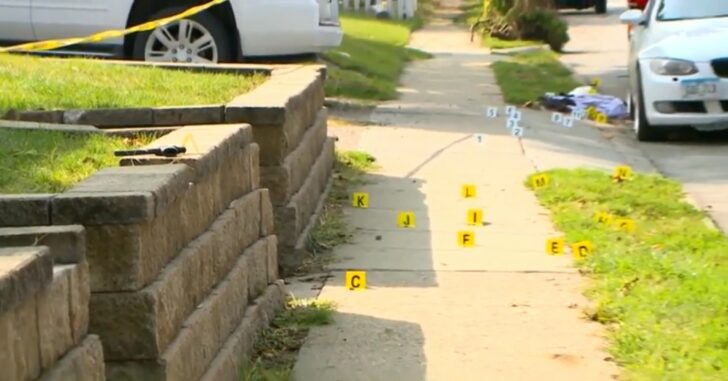 DES MOINES, IOWA — Two teenagers with guns thought they had an easy target in the early morning hours on Monday. Around 5:45 am, they put their plan into action.

Authorities said detectives learned that both teens were armed with handguns and approached the victim and demanded that he empty his pockets. The robbery victim, a concealed weapon permit holder, drew his weapon and shot both of the suspects.

The concealed carrier called 911 immediately following the shooting and gave his account of what happened. It lined up with evidence at the crime scene, along with multiple witness accounts, and no charges will be filed against him.

The teens were obviously down the wrong road in life, and hopefully the surviving teen will learn from this incident and make changes in his life.

As for the concealed carrier, I hope that he has another firearm that he’s proficient with and can carry, because it’s very likely that police have the gun that he used in an evidence locker.

Previous article: Concealed Carrier Dies After Shooting Back At Electronically Monitored Felon Who Just Shot 5 People Next article: Oregon Woman Holds Suspected Arsonist At Gunpoint After Finding Him On Her Property