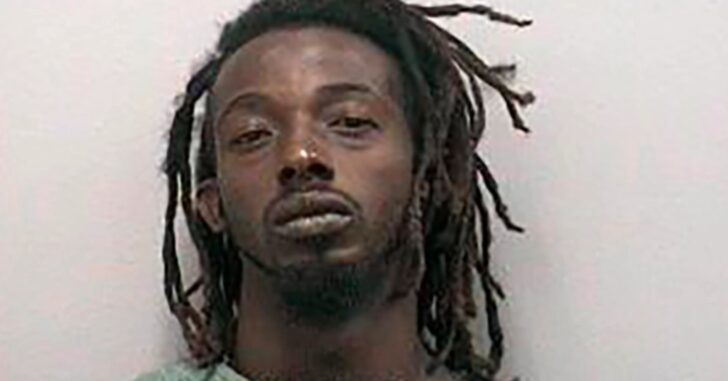 A woman in Florida was shot and killed by her ex-boyfriend after he stormed into her home while she and her children were there. The man was angry about a video, and became enraged when the woman began to smile at her.

The incident was heard by a teacher and the class of one of her children, who was in the middle of an online class.

The teacher muted the girl’s audio but then saw the girl cover her ears before the screen went blank; investigators later said the computer had been struck by a bullet. Schools in Florida that have reopened are fully or partly doing online classes because of the coronavirus outbreak.

Donald Williams, 27, has been charged with first-degree murder in the death of Maribel Rosado Morales, 32. Investigators said Williams shot the woman twice in the chest at her Indiantown home in front of her four children and their two cousins.

After the shooting, a son of Morales tried to stab Williams with a knife, but the son told police that Williams pointed the gun at him and made him drop the knife.

None of the children in the home were injured.

Williams fled the scene on a bicycle and went to a laundromat, soon after boarding a bus. He reportedly became so erratic on the bus that the driver exited and called 911. Police captured him shortly after.

He faces a host of charges, including murder and possession of a firearm by a felon. It’s likely that he’ll be spending some serious time locked up.

Let’s take a moment to remember; No one is coming to save us. It’s our responsibility to have a plan(s) in place to protect ourselves and our families.

Be sure to keep good company around, as well. While we can never know what people are capable of, it’s best to let those with poor moral character go, if at all possible. No one needs that in their lives, and it’s best to keep the distance.

Previous article: BREAKING: Air Force Helicopter Shot At While Flying Over Virginia, Crew Member Injured Next article: Felon Shoots 5-Year-Old NC Boy In The Head As He Rode His Bike In Front Of His Father's Home