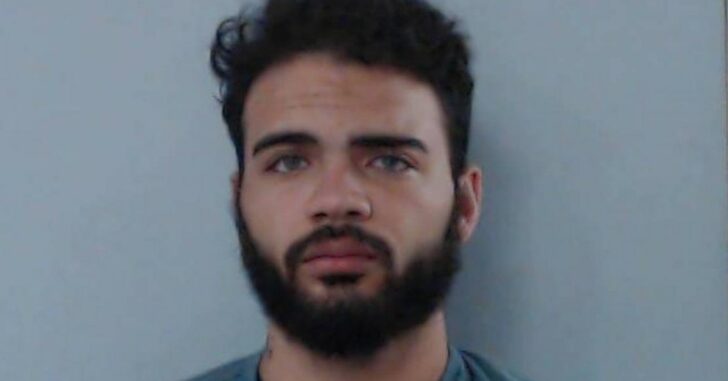 LEXINGTON, KENTUCKY — A 24-year-old man is dead after police say he broke into the home of a woman he had been dating and began firing a gun.

Lexington police said a woman called them to report that a man she had been dating had broken into her home on the 1900 block of Alice Drive and begun shooting.

“Another resident fired back, striking the intruder,” police said in a press release.

Police found the suspect, identified as Jaymes Miller, dead outside the home.

Miller had active warrants, and police were searching for him prior to this incident. He was wanted for domestic violence, and for an armed robbery of a hotel on April 3rd.

This young man’s life seems to have been filled with crime, or at least the last few months of it. It’s always sad to see any life lost, and we wonder if that person could have been able to get on track under different circumstances.

In any event, the good guys and gals prevailed in this case, and the bad guy did not. The story did not mention any injuries or fatalities aside from the armed intruder, and of course we hope that no one else was injured.