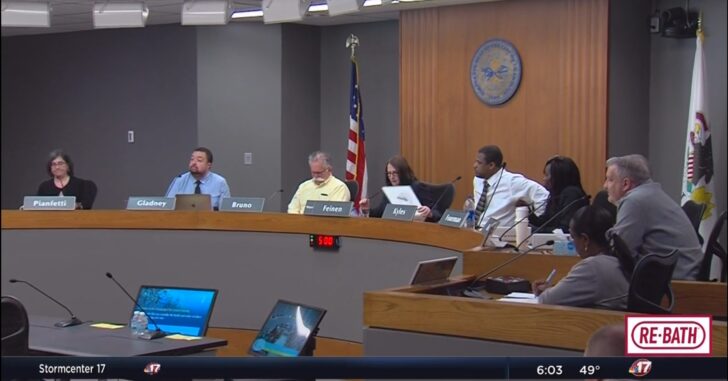 As we watch this ongoing scare with Coronavirus, many people are worried about what the near future holds.

Word came out that a Mayor of a town in Illinois was granted special powers via executive order, and one of those powers that could be used is to invoke a ban of the sale of firearms and ammunition.

Included in the executive order are ordinances that would give the city extraordinary powers to the Mayor.

“The executive order allows the city to be flexible to properly respond to the emergency needs of our community. None of the options will necessarily will be implemented but are available in order to protect the welfare and safety of our community if needed,” Jeff Hamilton the City of Champaign’s Communications Manger told WAND-TV.

While the banning of guns and ammo will probably not occur, it is a real possibility as the powers have already been granted.

That’s a scary thought, regardless of whether or not they’ll use the power.

Previous article: [VIDEO] Guy Displays Gun During Road Rage Incident, Apologizes After Getting Chewed Out By Other Driver Next article: Is Ammogeddon II On The Horizon?