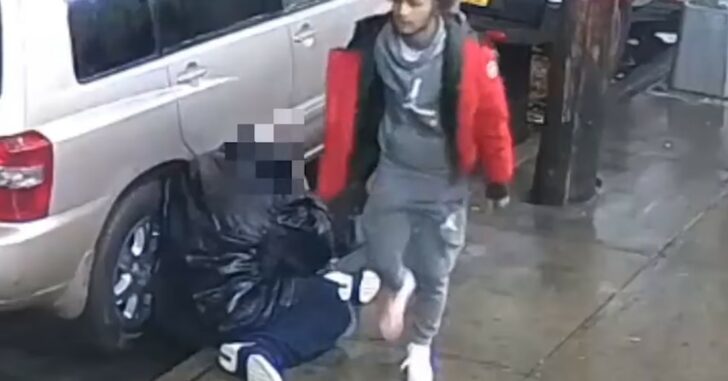 The examples in the video below will make your blood boil, as no decent human being can comprehend just how messed up a person has to be to do the things that these guys do.

As armed citizens, we need to realize that the criminal element is one that is far different than your normal law-abiding citizen. They’ll do things, often, that are over the top and extremely destructful, all for a few bucks.

None of the people in those videos, the good guys that is, were armed. Had they been, some of those situations didn’t leave a whole lot of room for an armed citizen to make their move. Sometimes, it’s better to give them what they want and deal with the cleanup later.

Previous article: In the Hunt - 08 - The Last Stand Next article: [VIDEO] Coast Guard Hops On Top Of Submarine During Pursuit