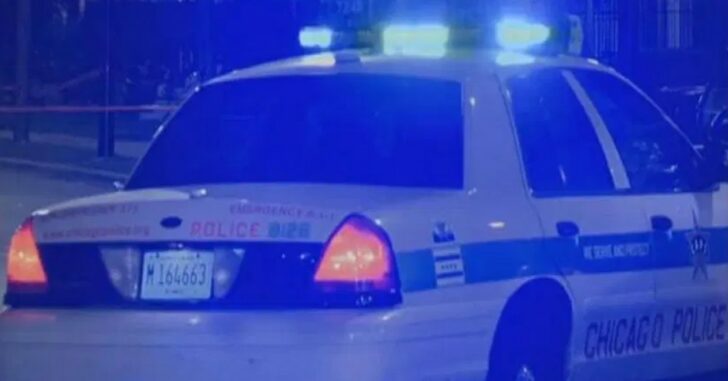 CHICAGO, ILLINOIS — A 47-year-old man opened fire on a vehicle in a seemingly random attack on Sunday afternoon, and luckily he missed his targets.

According to Chicago police, two men, ages 29 and 21, were driving in the 7900 block of South Knox Avenue in the city’s Scottsdale neighborhood on Sunday evening when another man pulled out a gun and began shooting at their car.

When the two occupants realized they were invited to a gun fight, both pulled out their own firearms and shot at their attacker.

They landed shots, striking the 47-year-old man in the abdomen, torso and leg. He was taken to the hospital in critical condition.

Neither of the vehicle occupants were injured.

Some digging found that both occupants had valid FOID cards and concealed carry permits.

Neither of the men in the vehicle was hurt, according to police. They both had valid FOID cards and concealed-carry licenses.

These two armed citizens were up against bad odds, but were able to successfully defend themselves against this man looking to do them serious harm.

Maintaining that situational awareness, having escape routes when driving, and having easy access to your firearm are all things to keep in mind for a successful self-defensive situation such as this.

Previous article: Have You Found Yourself To Be Prepared, Or Underprepared, For This Pandemic? Next article: NJ Governor Allows Gun Shops To Re-Open As Essential Businesses After Lawsuit And DHS Guidelines