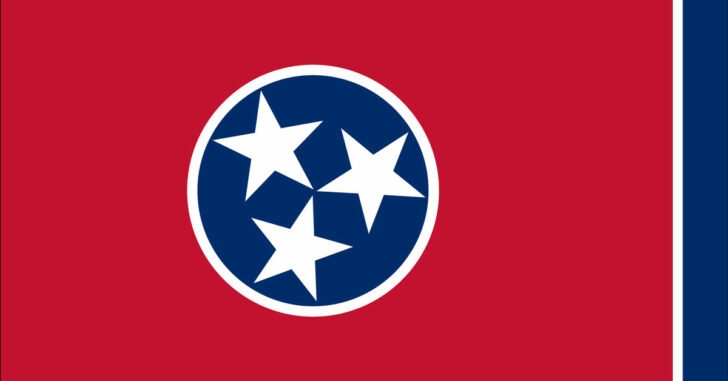 NASHVILLE, TENNESSEE — Tennessee Governor Bill Lee announced on Thursday a bill that was introduced that would allow citizens 21 years of age and older to carry a handgun without a permit.

The bill would also increase penalties for those unlawfully in possession of firearms.

Gov. Lee said the bill would also increase penalties for those who steal or unlawfully carry a firearm — increasing safety for all Tennesseans.

“Here in Tennessee, there was an 85 percent increase in guns stole from cars and trucks in 16 and 17,” Lee said. “We need to be increasingly vigilant in strengthening laws to protect our citizens.”

The goal with the bill is to give citizens more freedom, while at the same time cracking down on illegal firearm possession.

16 states currently have some form of constitutional carry laws on the books.

Previous article: 10-Year-Old Boy Shot By Babysitter While She Was Taking Selfies With Gun Next article: Man Fights Way Out Of Deadly Ambush Set By Ex-Wife And Her New Husband