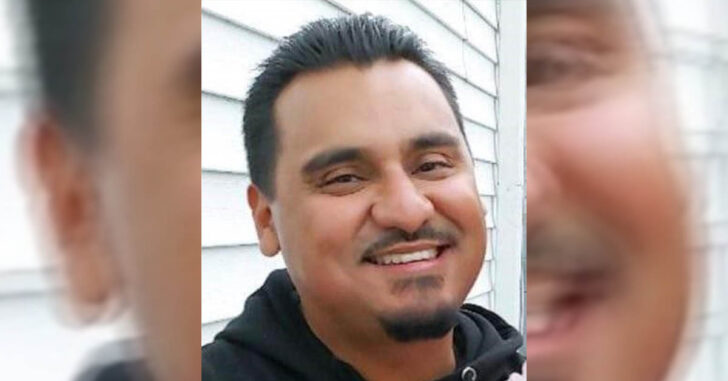 CHICAGO, ILLINOIS — An armed citizen, known for his friendliness and devotion to others, died after being one of three men shot in a random drive-by shooting.

The man, Elvis Garcia, is being called a hero because of his actions.

The 39-year-old father of two had lived in the East Side neighborhood for the past 20 years, where he’d come to be known as a protector and one of the most helpful men you’d ever want to meet, said his sister-in-law, Mayra Rocha. Around 3:45 p.m. Sunday, when he saw some neighbors outside his home in the 10000 block of Avenue M, it only made sense that he’d strike up a conversation.

A short time later, Chicago police said, two gunmen drove up and started shooting at the three men who’d gathered in the street. The other men, ages 20 and 27, also were shot, but Rocha says home surveillance video shows the attackers kept firing at Garcia.

Garcia was shot twice and fell to the ground. Still, he found the strength to draw his handgun and fire back at the attackers.

He fired one round, shooting and killing one of the two suspects.

The other suspect fled in the vehicle but was later found and arrested.

The two others who were shot while talking with Garcia are expected to survive. Both sustained gunshot wounds to their arms.

It’s very likely, and highly plausible, that Garcia’s actions stopped the attack from being much worse. His final actions of getting to his firearm and shooting at the suspects sent them fleeing.

Garcia was taken to the hospital in critical condition, but later died from his injuries.

Being an armed citizen comes with no guarantees, and losing your life is sometimes the terrible reality of trying to save your life and trying to stop a threat. Our hearts go out to Garcia and his family, and we share everyone’s thoughts that he is a true hero that saved two lives.